How Long Is The Average Child In Foster Care

There are no simple answers to that question, as every child’s experience in foster care is unique and there are many factors that play a part in the length of a protective services case. Length of stay (nationally) for children in foster care on september 30, 2004, the average foster care stay was 30 months. As per this law, states are required to file a petition to terminate parental rights and locate an adoptive family for any child who has been in foster care for 15 of the most recent 22 months.

Infographic covering the basic of adoption in the US. How 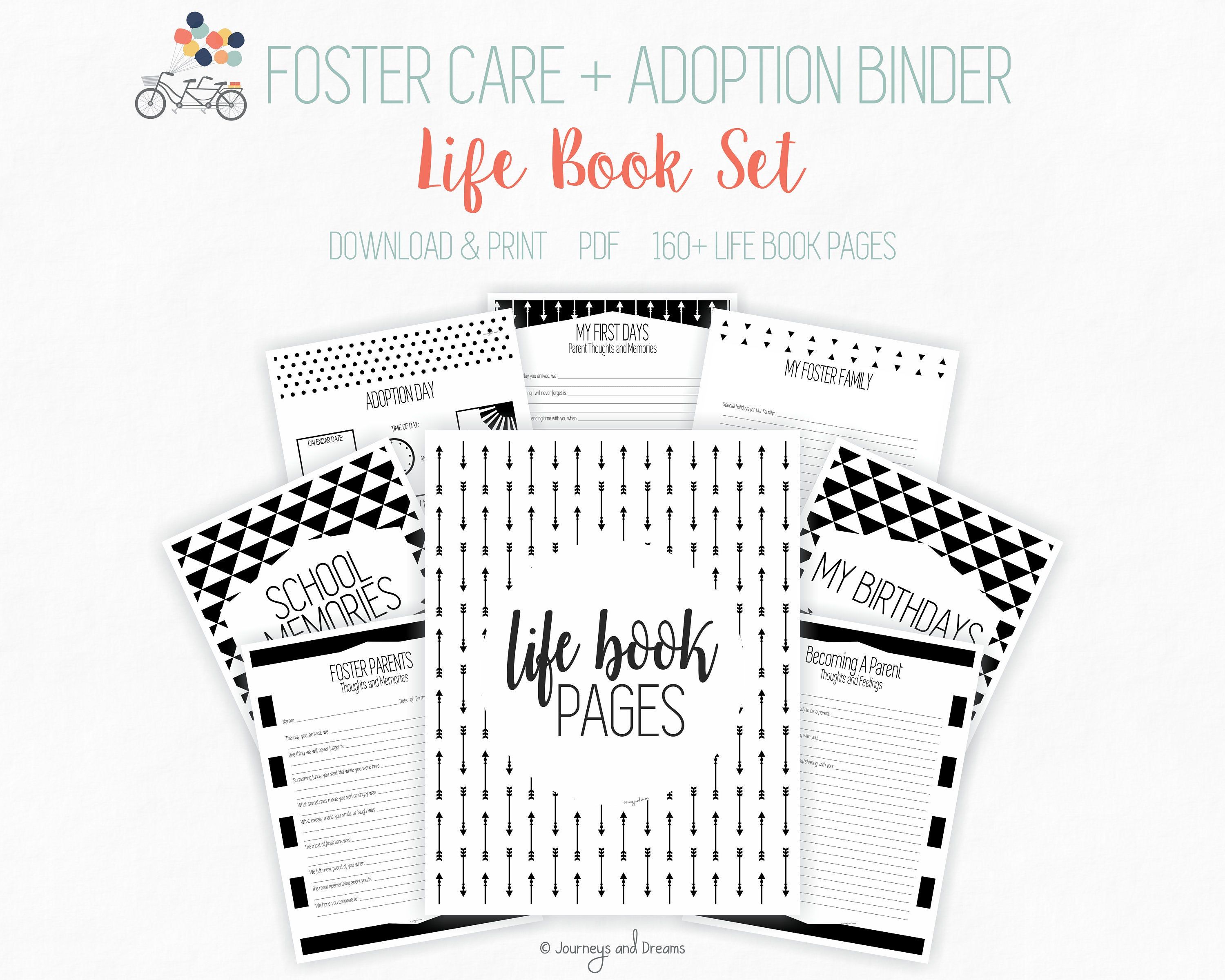 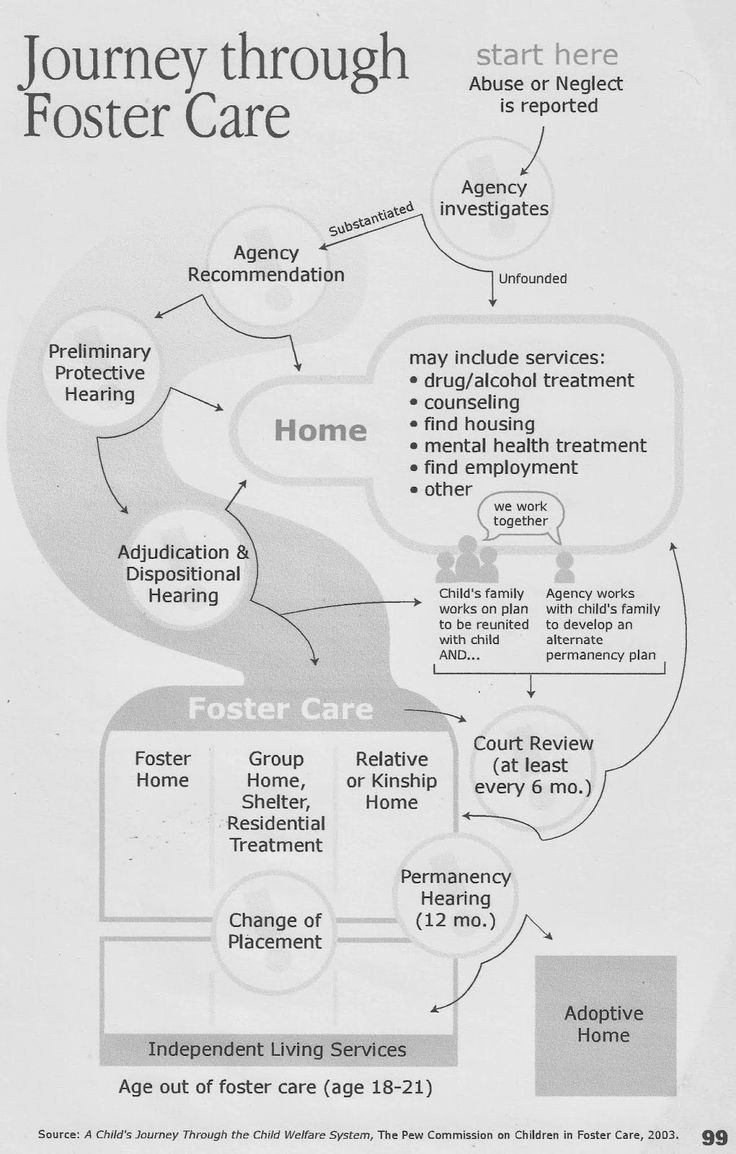 I have been meaning to post this for awhile now, I'm sorry 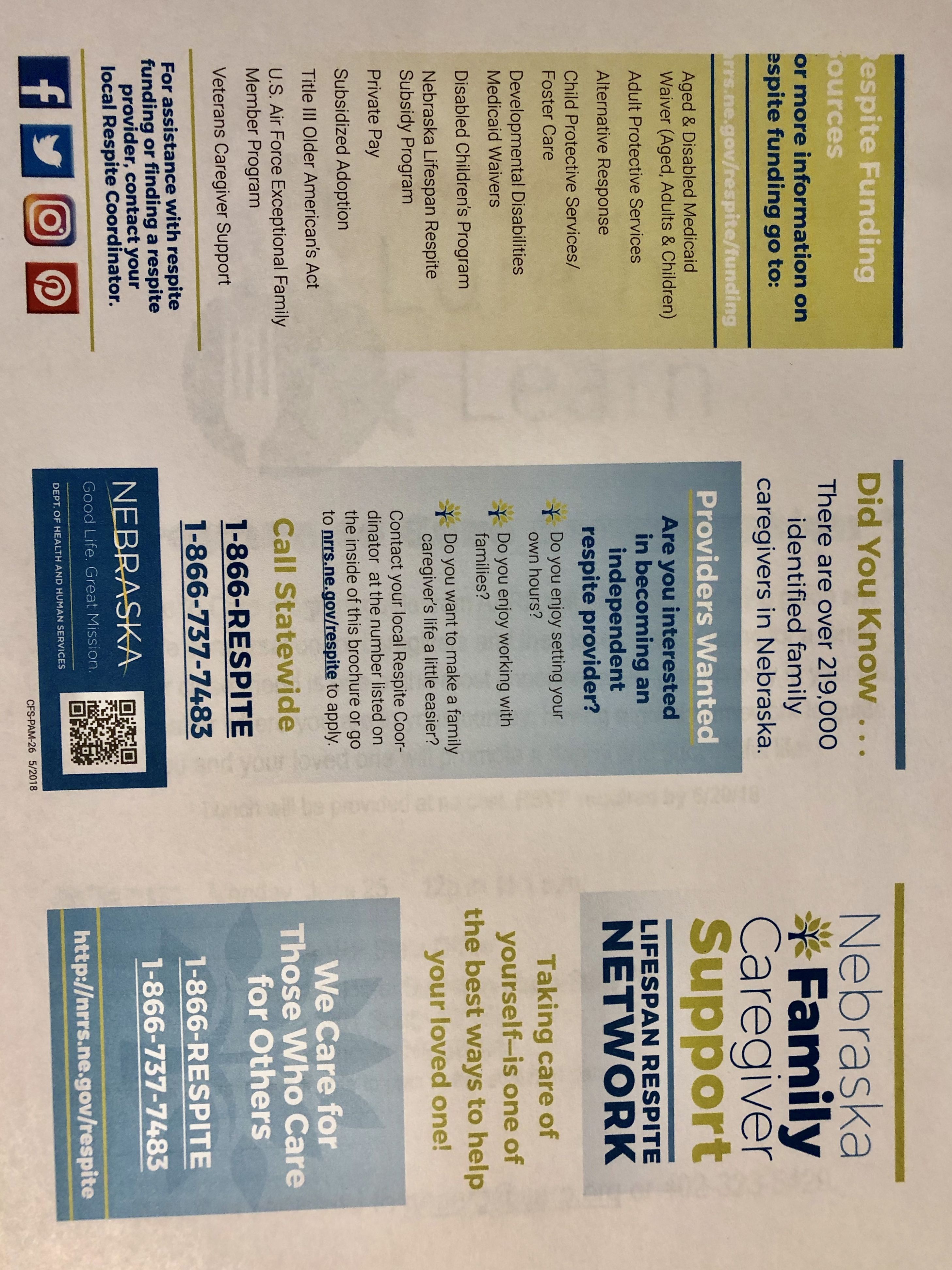 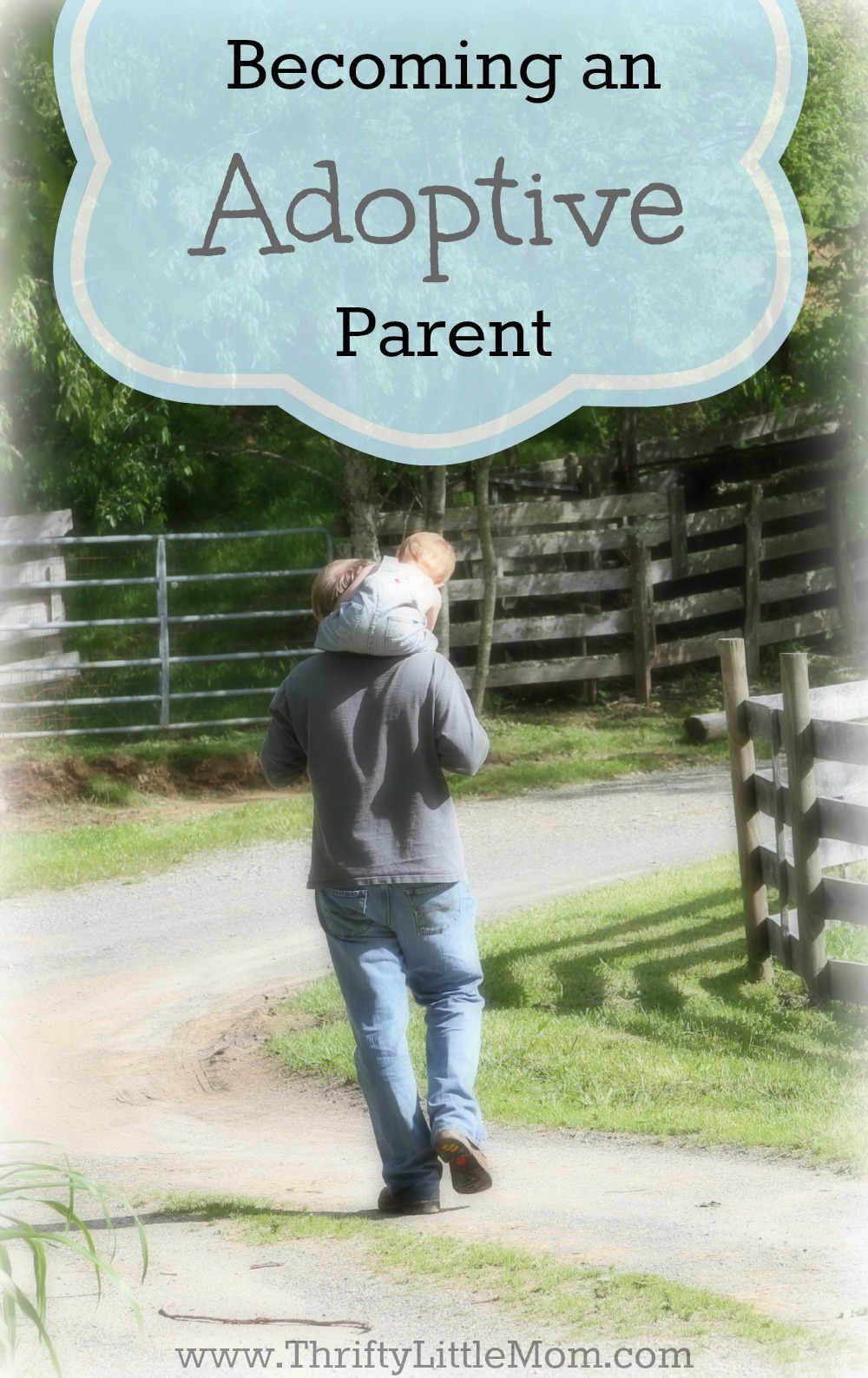 Pin on Adoption and Fostering 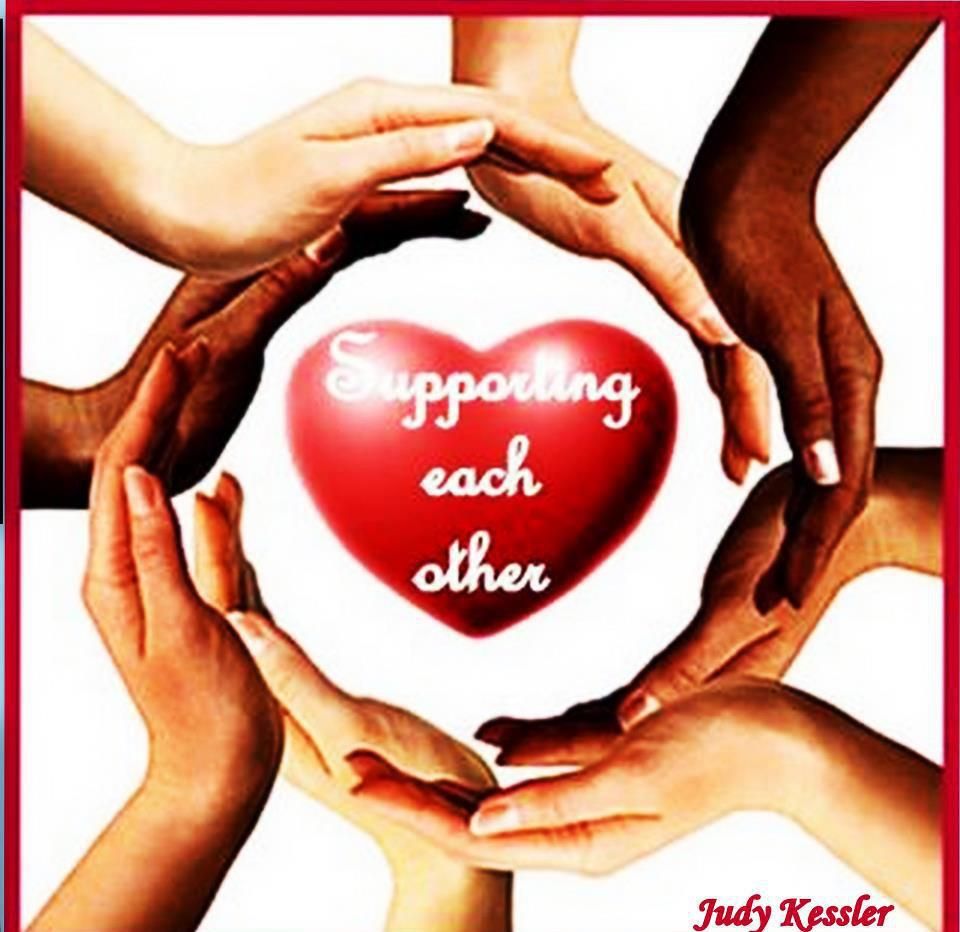 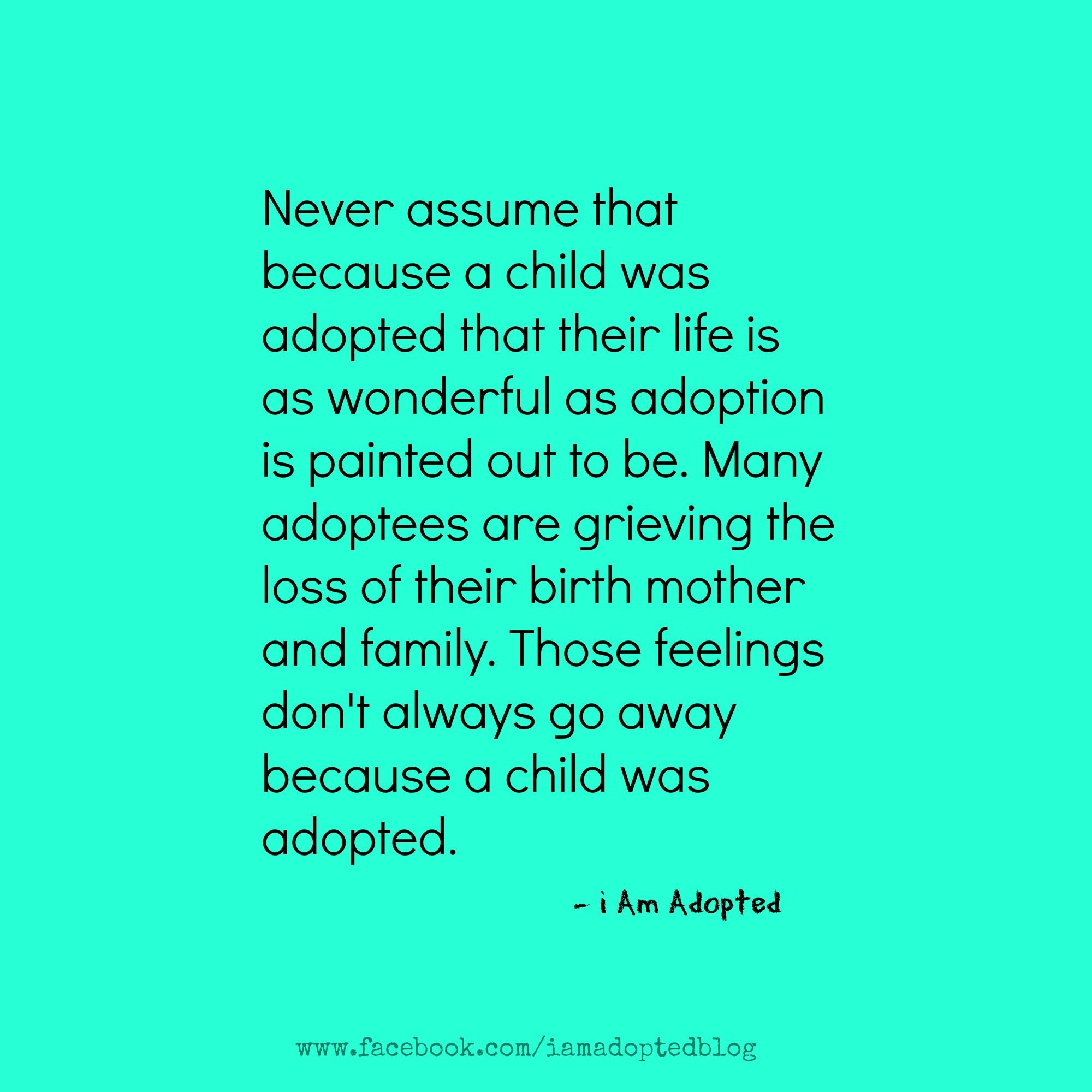 In this jurisdiction, for example, the median duration has risen in recent years, from 6 months among children.

There will also be variance in gender, race. The average age of children entering foster care is eight. General foster care statistics in the u.s.

How much does it cost to adopt a child from foster care? However, on average, a child typically stays with their foster family for about thirteen months. Unfortunately, there is little info available online in terms of exact subsidy rates, despite there being over 5,000 children in foster care in 2017.

In 2018, nearly 690,000 children spent time in u.s. We do have those who will return home much quicker and those who might remain. On average in the u.s., 82 to 84 percent of families working with an agency or an adoption attorney were matched within two years.

On average a child will spend 599 days in foster care. On any given day, there are nearly 440,000 children in foster care in the united states. In general, the average time to adopt from foster care is one of the shortest available to hopeful parents considering all of their options. 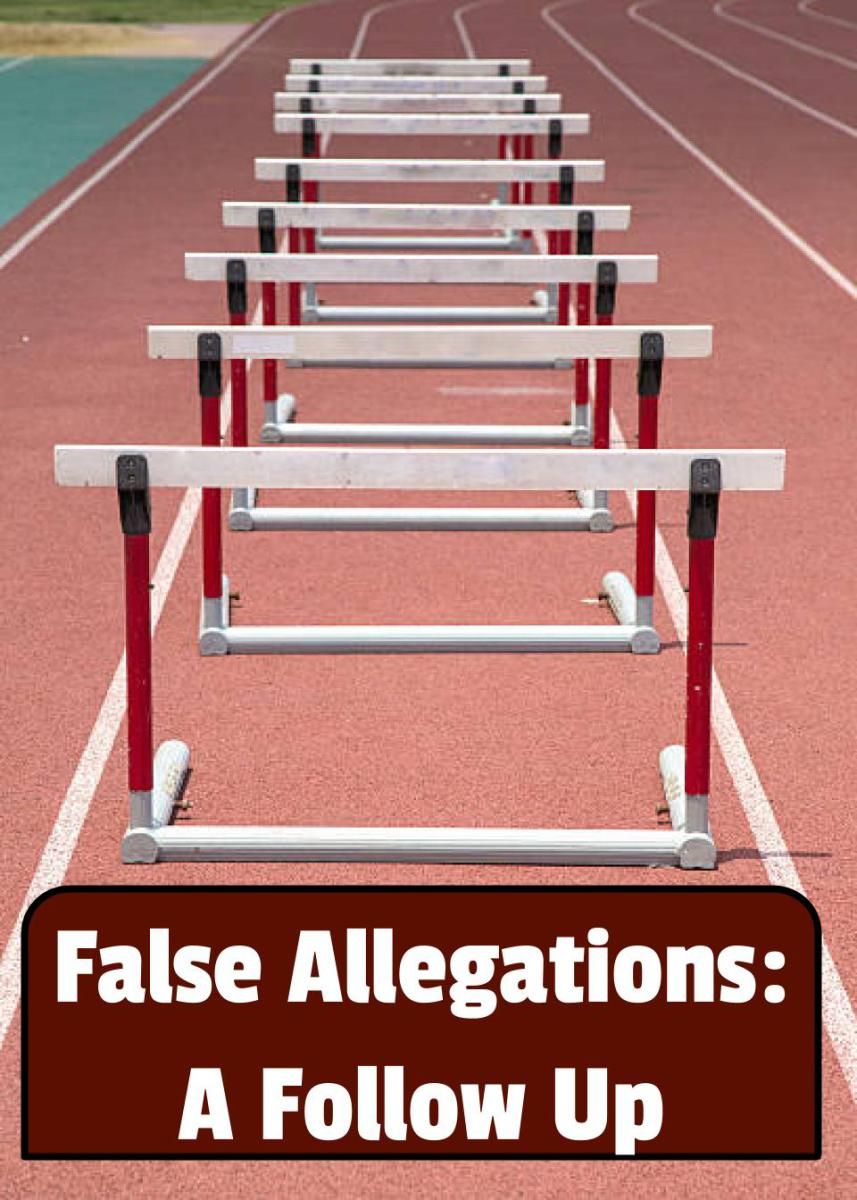 False Allegations in foster care A Follow Up Parenting 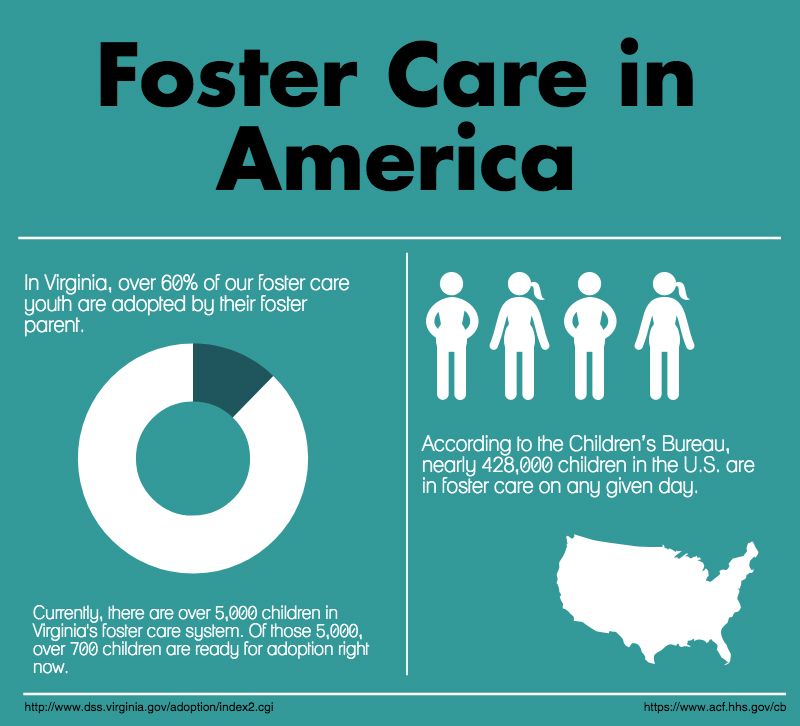 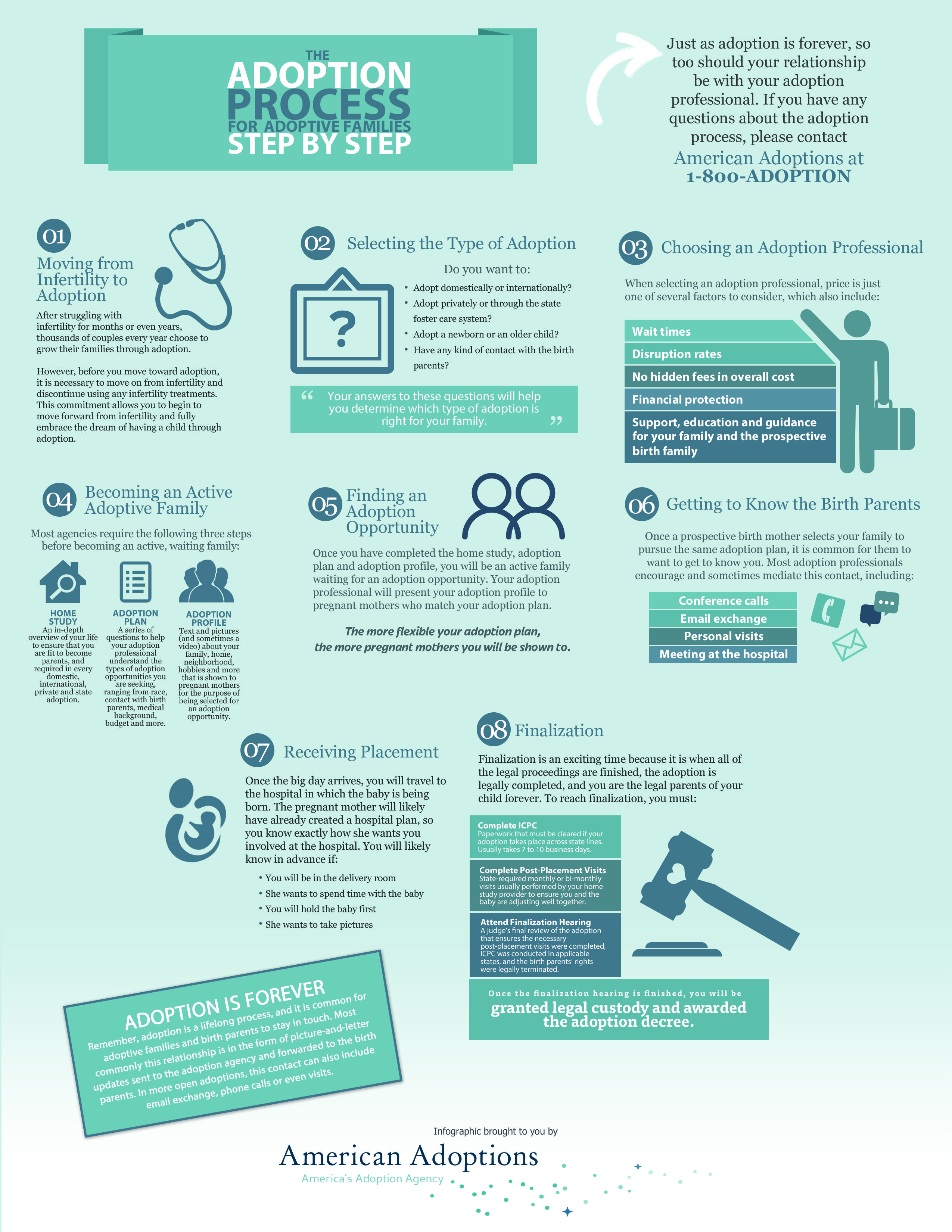 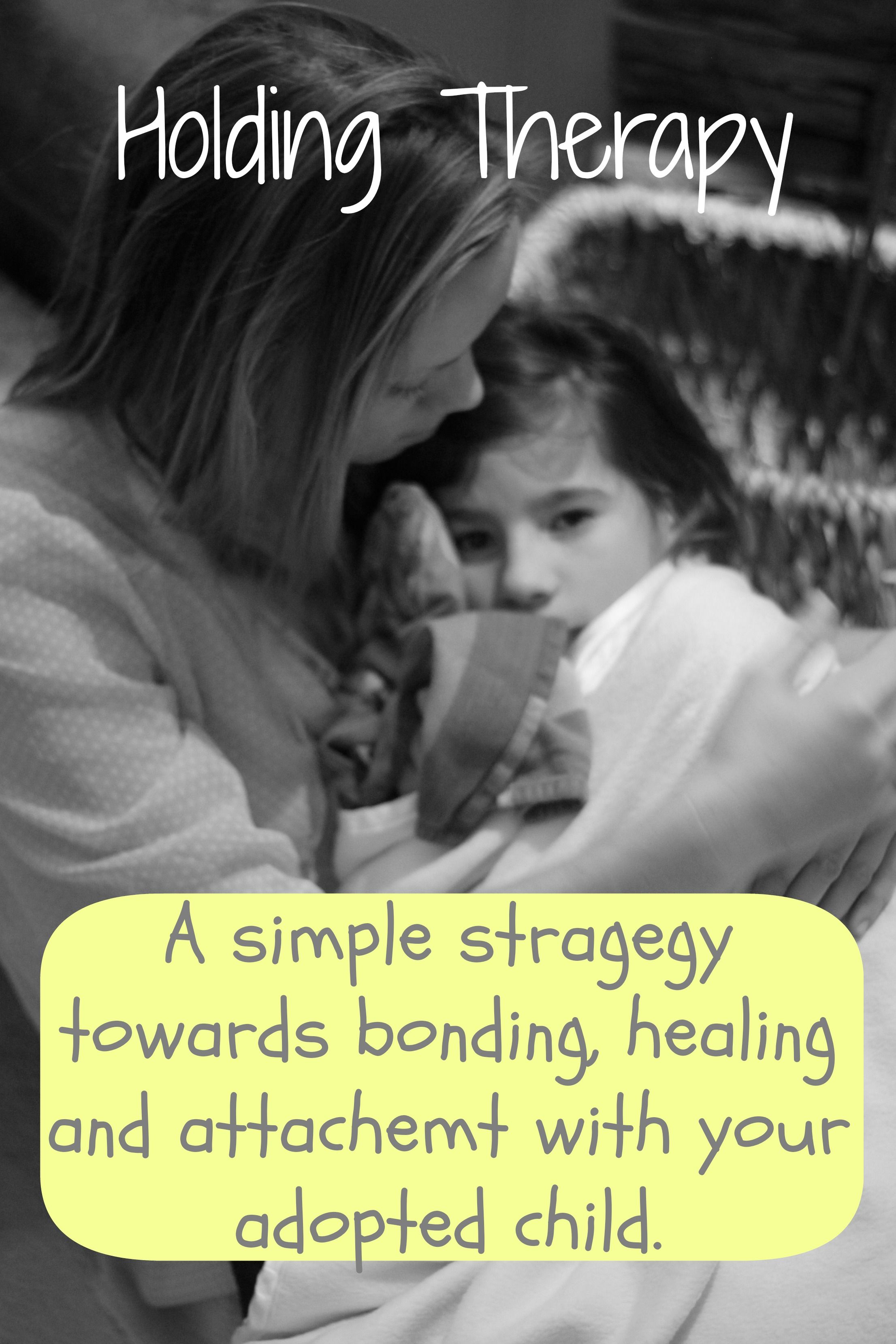 One the most powerful parenting strategies we have used 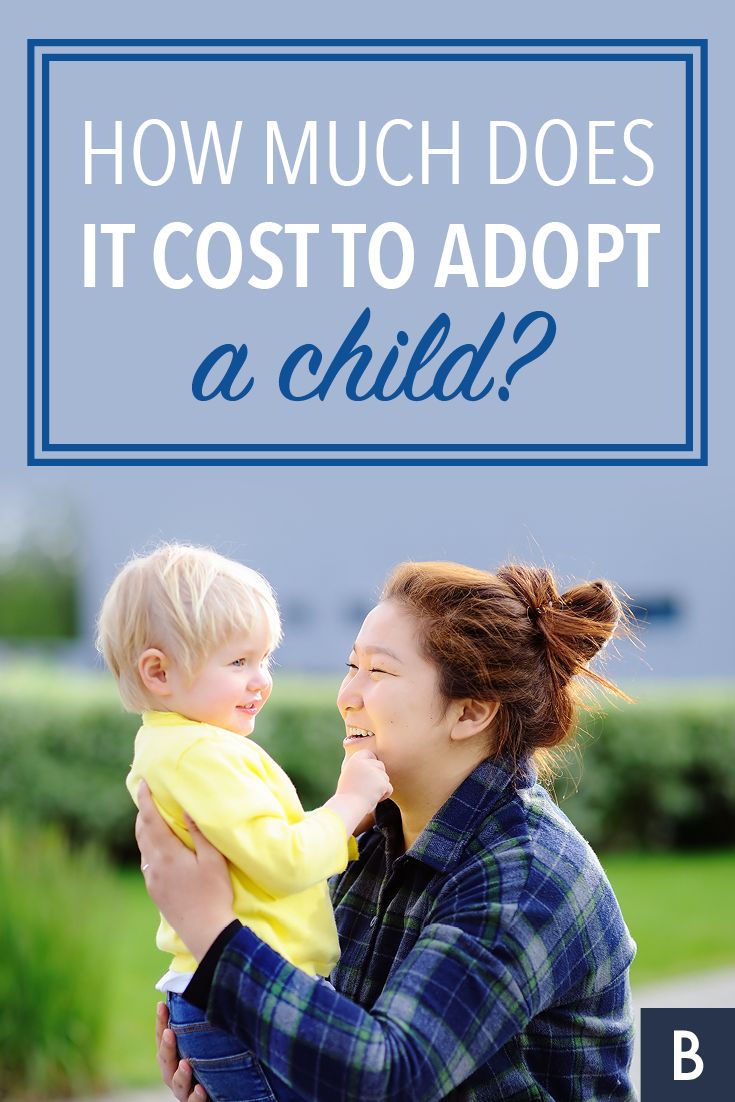 How Much Does It Cost To Adopt A Child? Adopting a child Foster Care Facts Care for a child at http//dorcas 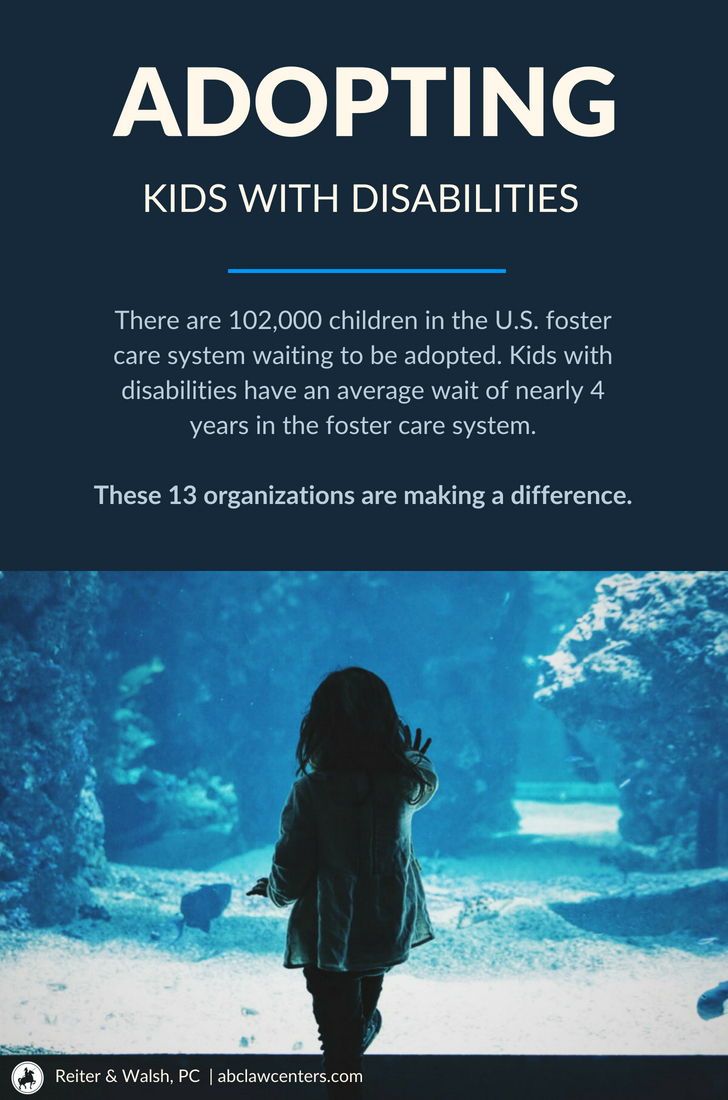 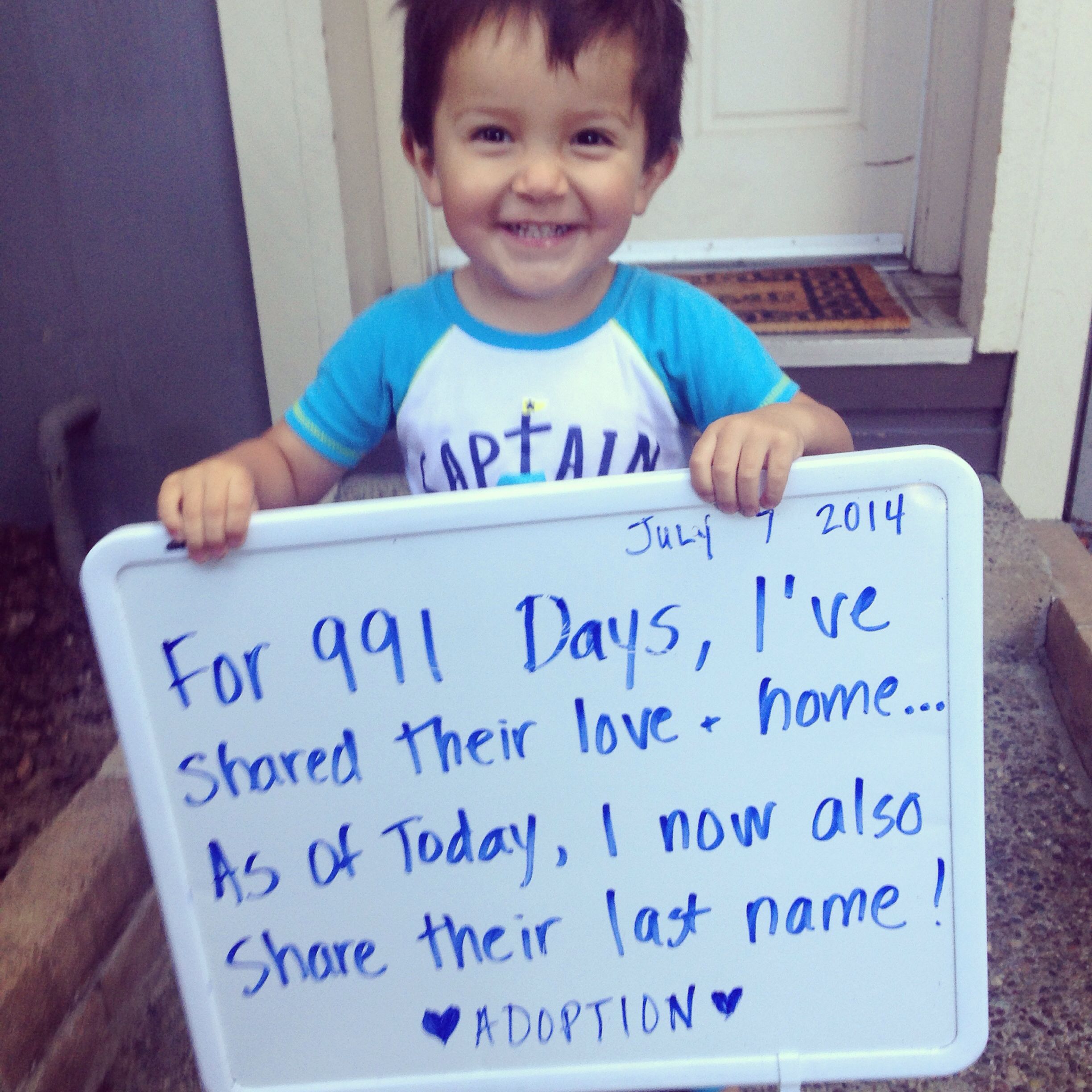 LOVE IT! If we are parents to a child older than a newborn 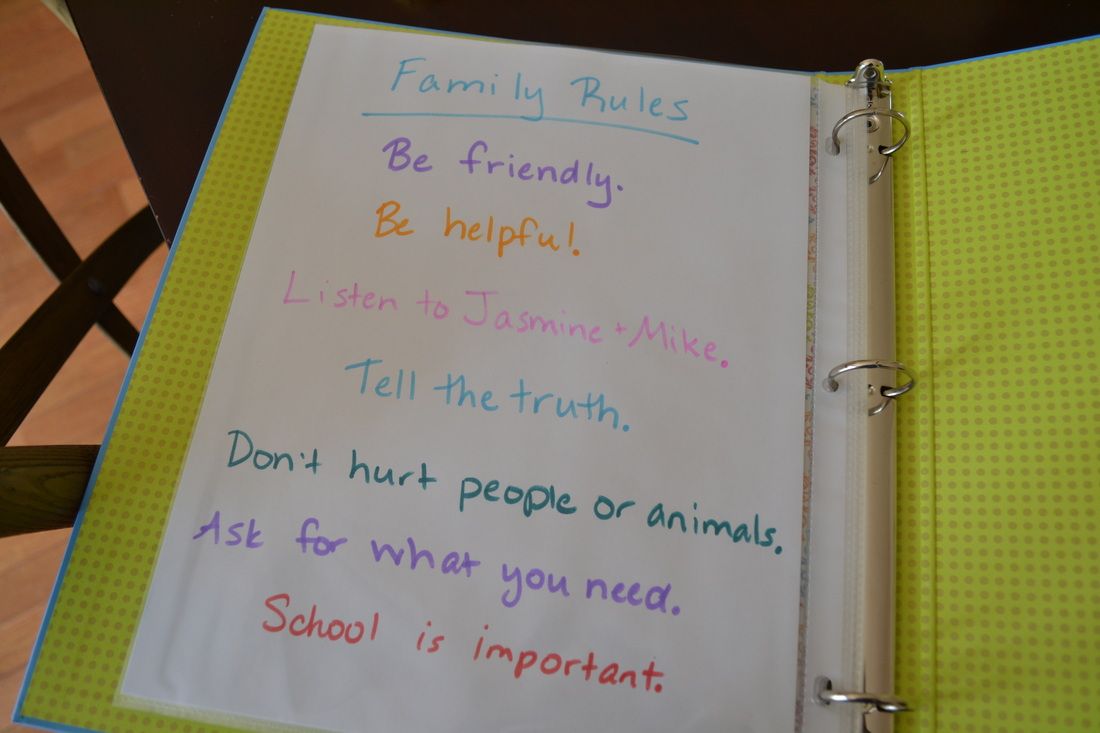 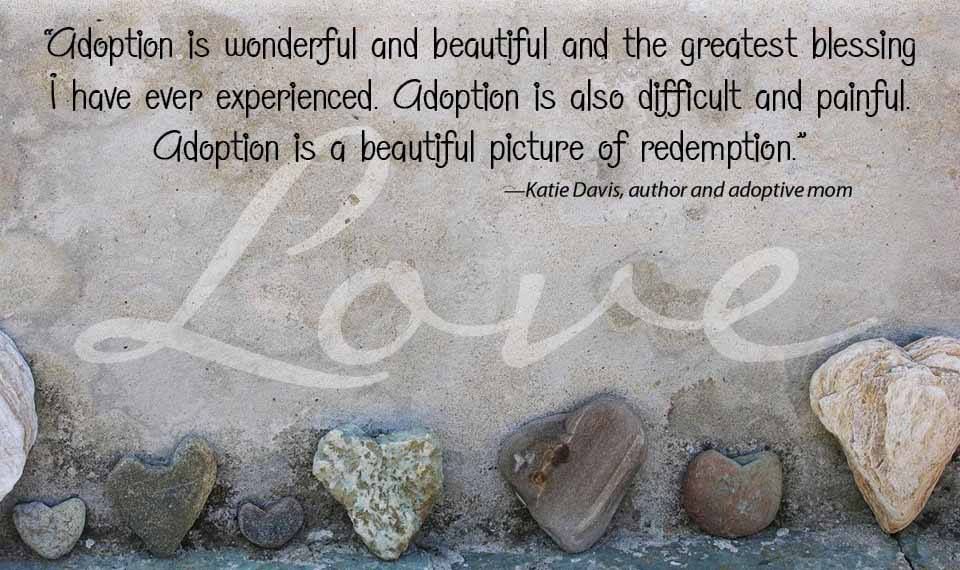 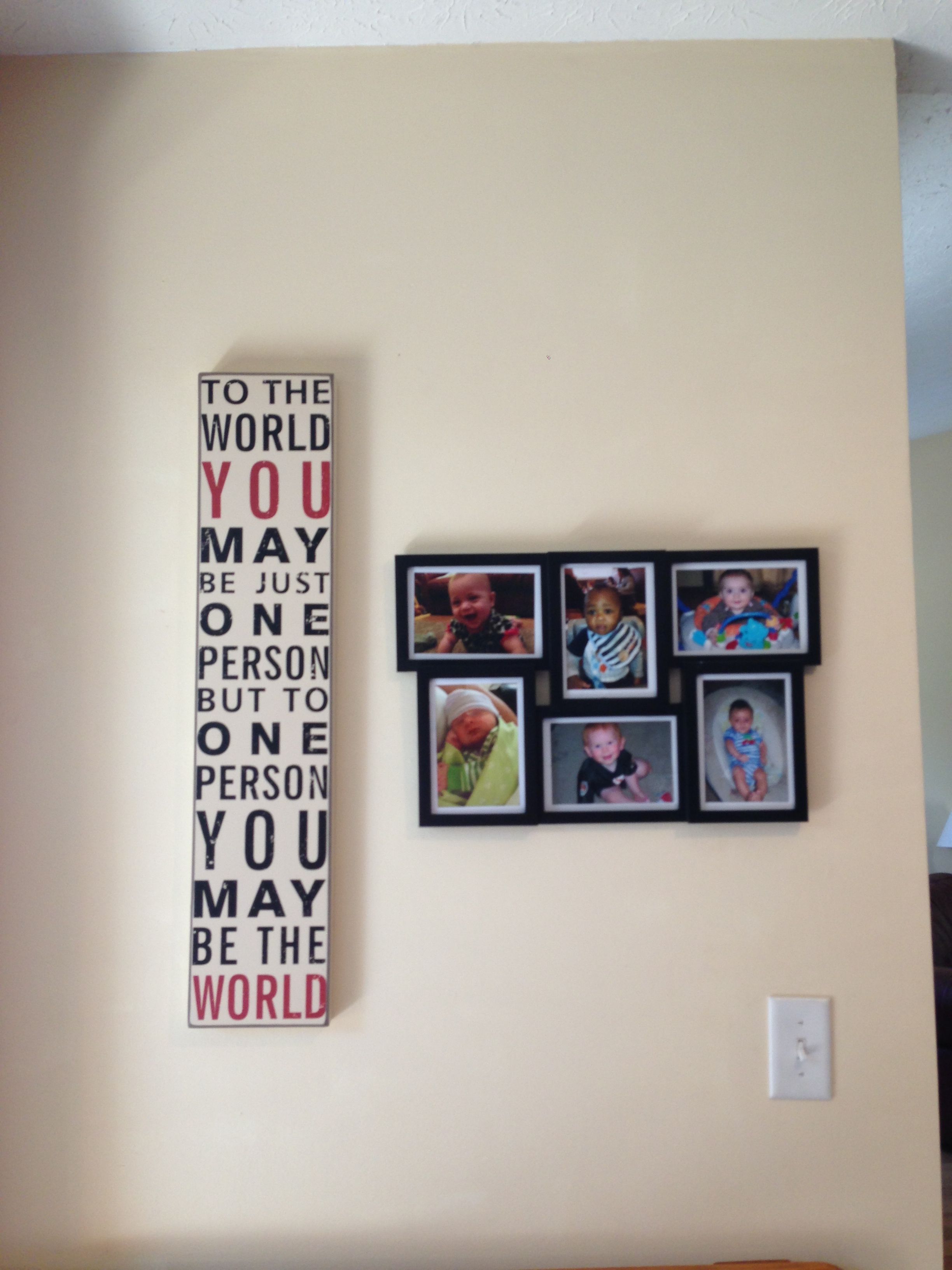 I love the placard thingy to the left. we don't have to be 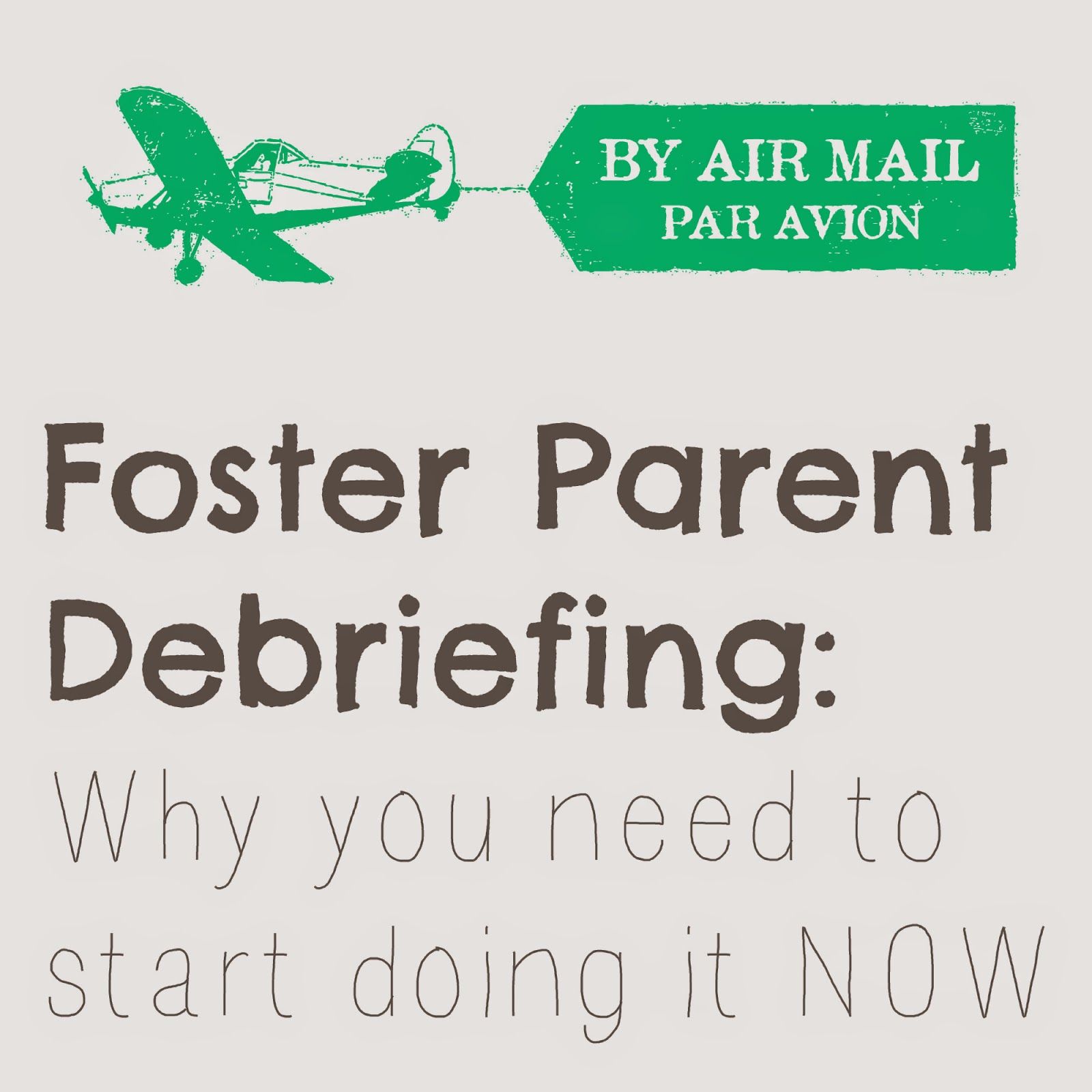 Foster parent debriefing what it is and why its 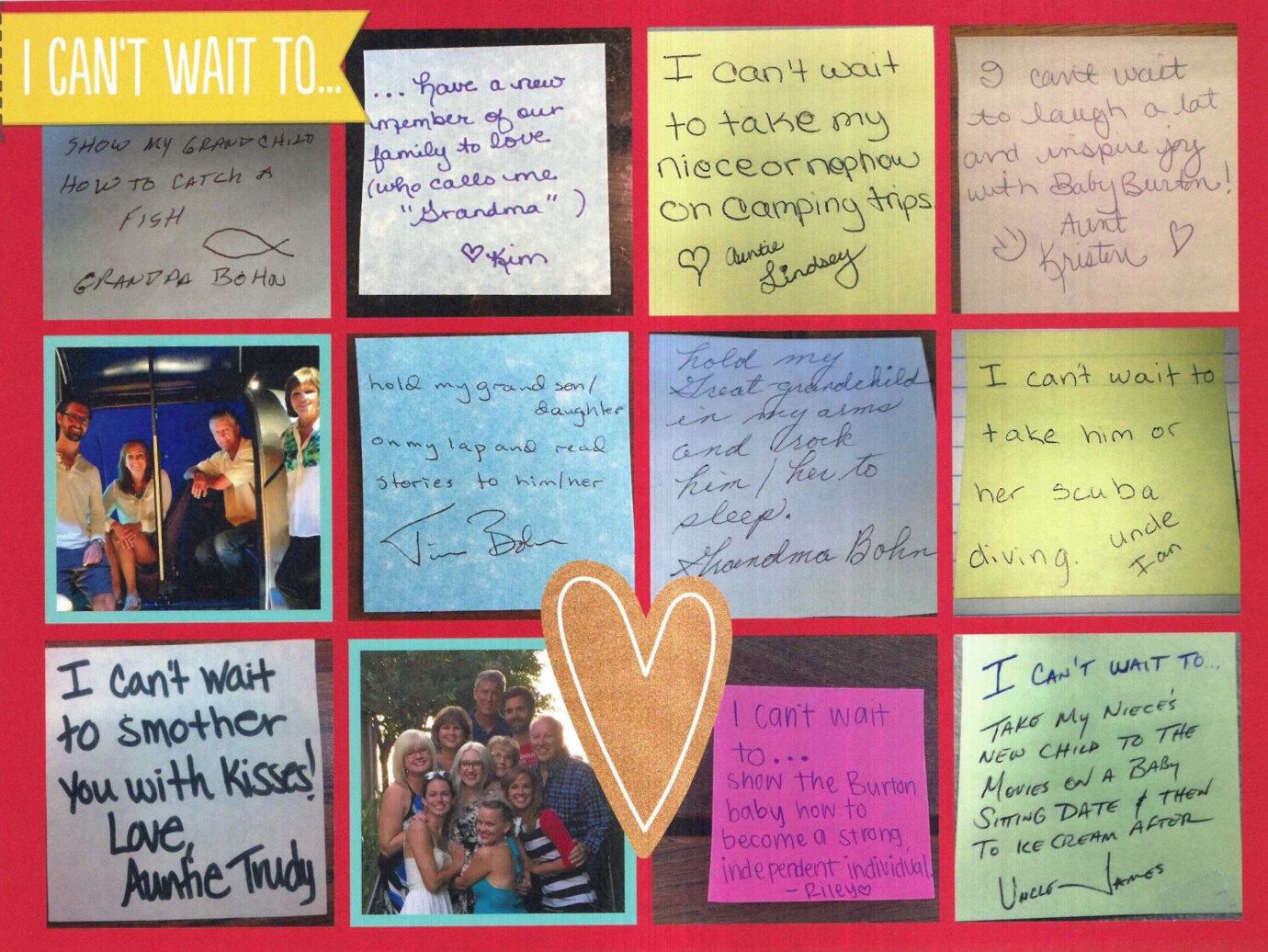